Huawei plans to launch the massive version of Harmony OS 3.0 as well as the mobile version of OpenHarmony 3.1 by September of this year. Well, that says a new leak from Weibo Blogger Factory director Shi Guan.

The lessor further suggests that the terminal products which equip the open-source hongmeng system are also under observation. In other words, the company strives to accelerate technologies related to the OpenHarmony system for the benefit of technology manufacturers in the coming times.

Previously, Huawei officially announced the launch of the beta version of HarmonyOS 3.0 in the month of March. Following the statement, the Chinese tech maker also added to release the stable version by the end of the second quarter of this year. However, things don’t always work out as decided.

It looks like the next version of HarmonyOS will take longer in internal testing. Meanwhile, the latest information hints at the add-ons that the system will bring to users.

Although there are not many tools for the system user interface. Yet individuals will find finer optimizations in terms of interaction logic and experience. Compared to previous versions, the next version has some changes.

Also, one can find better connectivity features with the system. Moreover, it also improves the sharing performance between multiple devices.

Besides the Huawei HarmonyOS 3.0, the OpenHarmony 3.1 arrived at the end of March this year. The Open Atom Open Source Foundation unveiled the final version with a set of fundamental features that facilitate an individual’s routine tasks on smart gadgets. 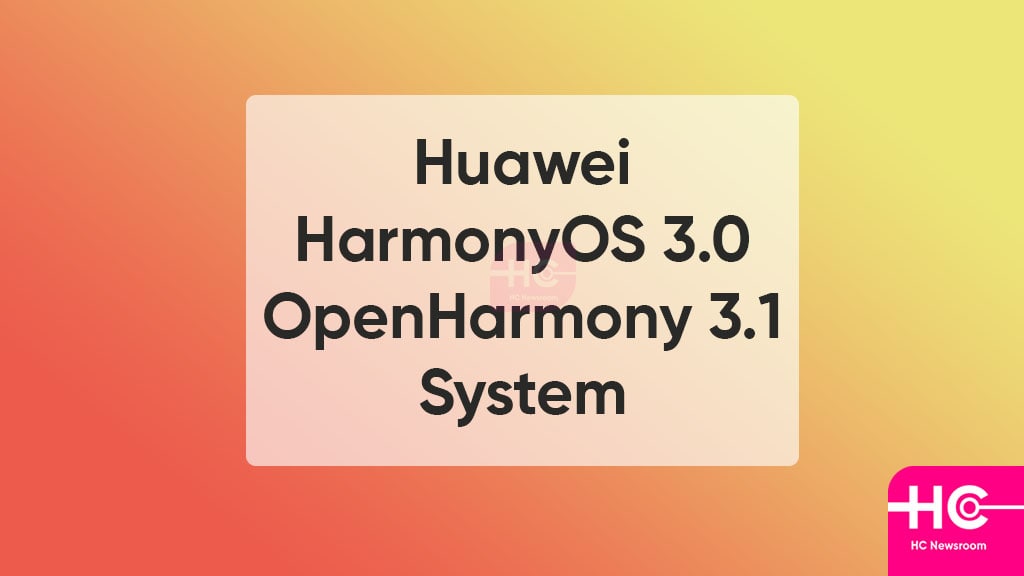 At the moment, the first beta version of OpenHarmony 3.2 is in progress. There are several new features landing with the respective beta pack. In parallel, we will soon find the internal beta versions of the next Harmony interfaces.