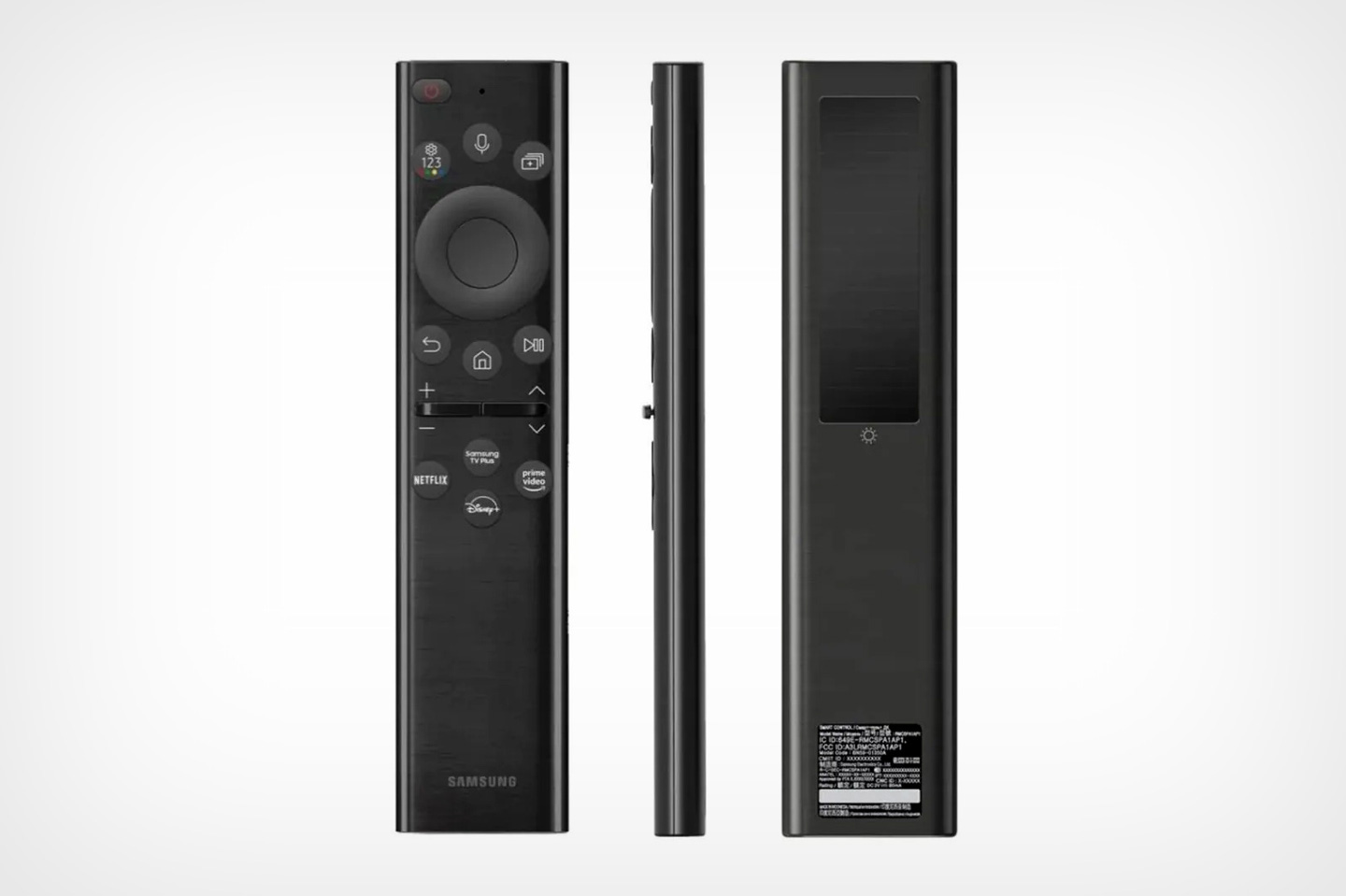 As CES 2022 approaches, Samsung is making waves with its revolutionary new TV remote that never needs to change batteries or even periodically charge with cables. Instead, it harnesses the power of radio waves floating through the air, including home Wi-Fi routers. It also complements this with another failsafe – a solar panel on the back of the remote that picks up ambient or direct light to keep the remote constantly charged.

Dubbed the Eco Remote, Samsung announced the tiny device this time last year, although at the time it was said to run on solar power only. Along with a new reveal just for CES 2022, Samsung is also mentioning that the new Eco Remote can now harness radio waves from the air, capturing energy in a way that’s absolutely new to most commercial home devices. 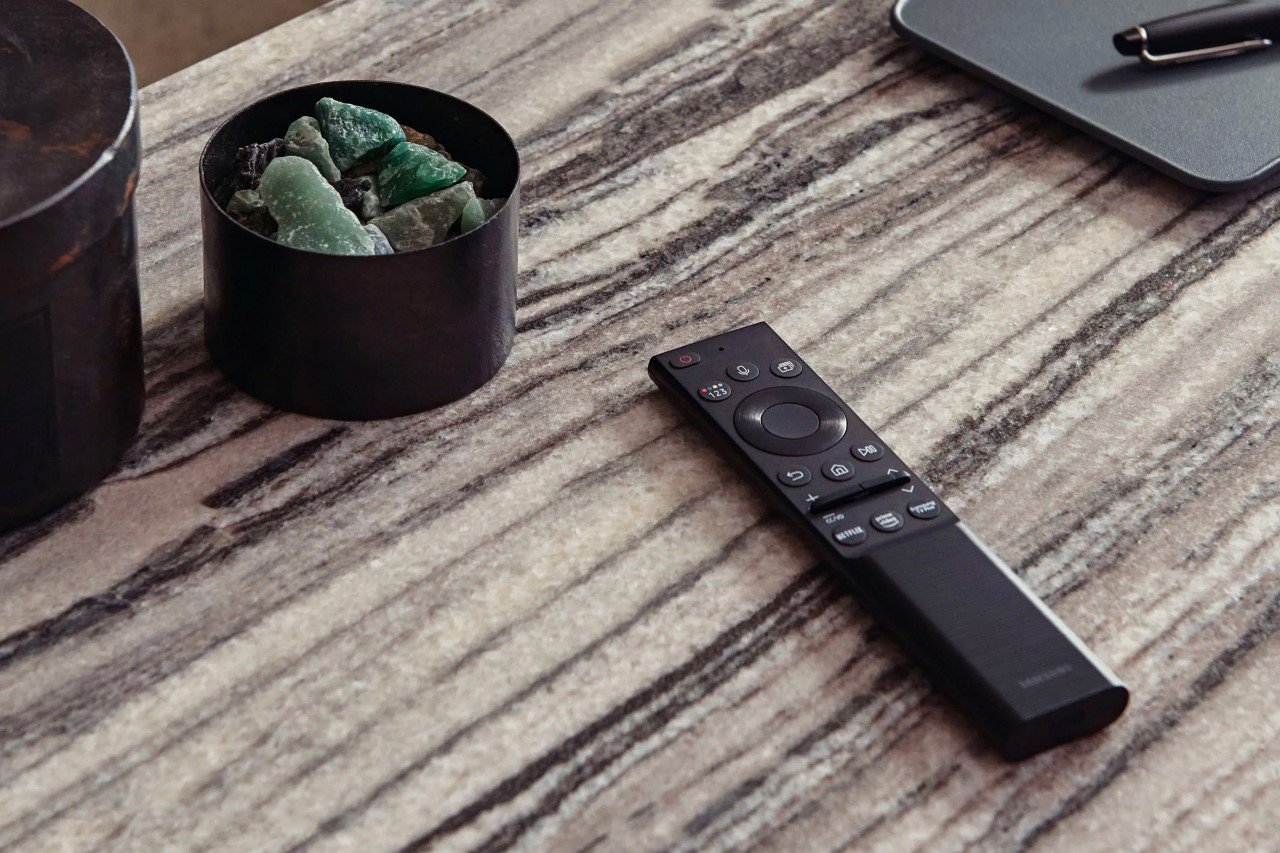 Make no mistake, this new technology is borderline magic. For starters, the remote doesn’t even have a battery inside and instead uses a supercapacitor or SuperCap. What the Eco Remote essentially does is harvest radio frequency (RF) wave energy floating in the ether around it, either from your WiFi router or phone or any other gadget that is broadcasting radio waves. The Eco Remote then converts these waves into DC energy which effectively powers the remote. In its current nascent stage, the technology can only capture small amounts of energy, but for now it’s enough to power the remote. Other companies have tried to extend this to wireless chargers charging phones without needing to place them on charging mats. As a fail-safe, however, the Eco Remote also offers its standard solar panel on the base which allows it to run on light-based power.

It comes as an effort by Samsung to push for more eco-friendly technology. Their phones now come without chargers to reduce e-waste, and their new TVs also have lower power consumption. Slashgear’s Chris Davies points out, however, that all of that effort is almost instantly undone when you turn on the TV to find that Samsung is working on an NFT market within the TV that allows your TV to display the NFTs you buy. 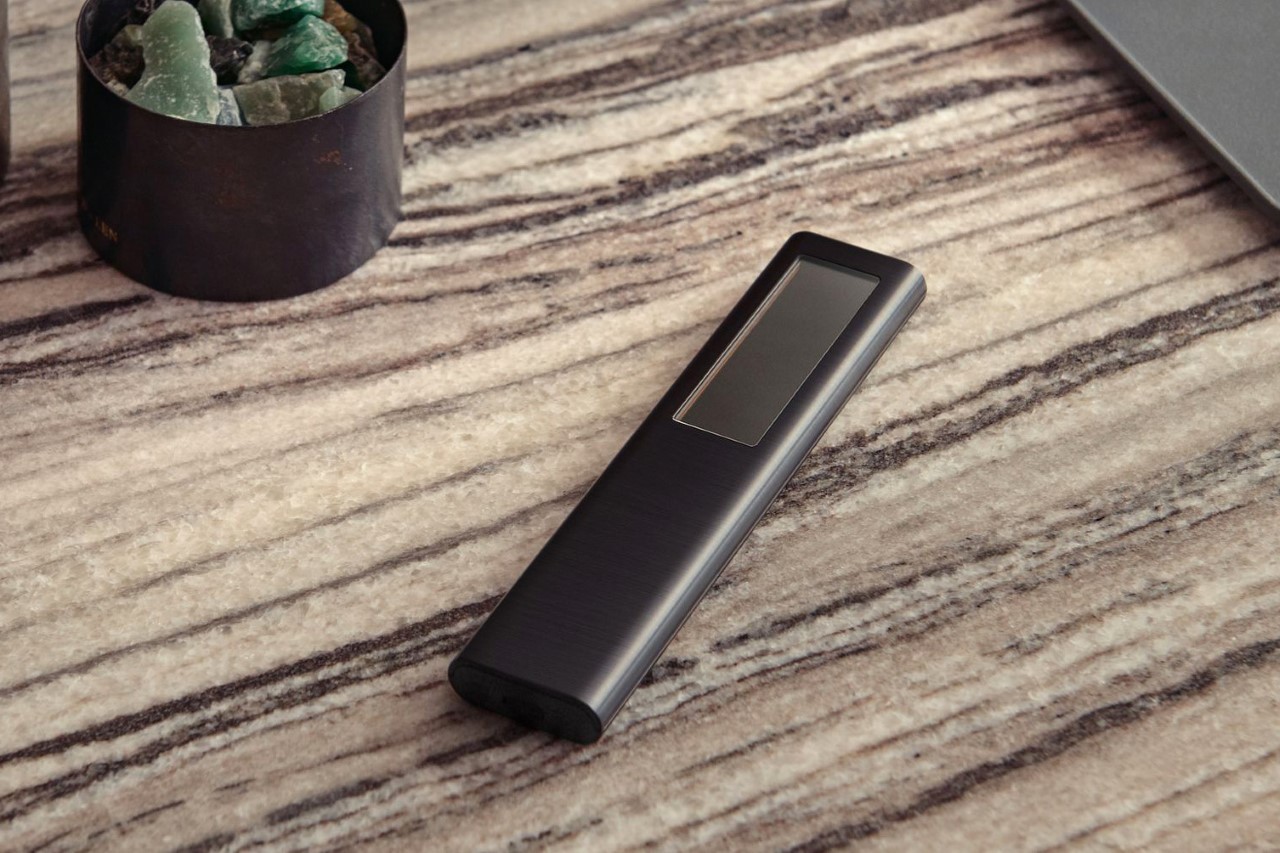